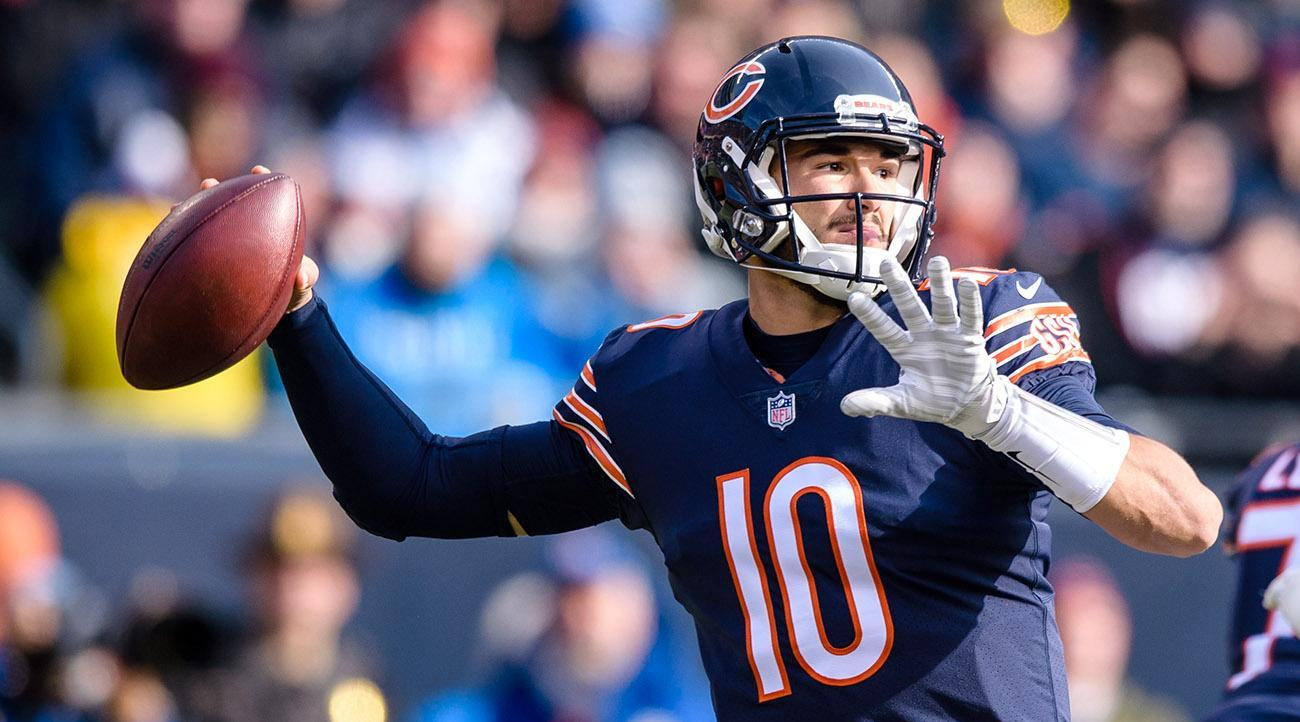 The Bears lost 10-3 to Green Bay in the 2019 NFL Season opener. While the loss falls on the team as a whole, Trubisky must take the brunt of the blame. Despite lackluster play calling, an astonishing Packers front 7, and far too many self-destructive penalties Trubisky still had every opportunity in the world to win this football game (thanks to his defense), but ultimately he came up short.

HC Matt Nagy will have to take a long hard look at the way he called this game, having Trubisky throw the ball 45 times while guys like RB David Montgomery watched from the sideline. Now diving into Trubisky’s performance, it’s incomprehensible the number of plays in which he simply failed to read the field as he threw into coverage, and completely missed wide open receivers. A good example of this is towards the end of the 1st quarter, 1st and 10 Trubisky drops back and looks to the right and throws to Taylor Gabriel on a comeback route blanketed by Jaire Alexander who tips the ball, nearly leading to an interception. During this Trubisky fails to see a wide open Allen Robinson up the seam on the same side of the field. But for some inexplicable reason it seems that it never occurs to Trubisky that the seam would be available as the safety Darnell Savage runs downfield to cover the RB, (in what could have been a miscommunication by the defense) leaving the middle of the field wide open.

In addition to throwing into coverage Trubisky also seemed hesitant to throw the ball on numerous occasions, one such time was in the 2 min drill at the end of the 1st half, 2nd and 7 at the CHI 18. Trubisky rolls left to avoid pressure, the corner in coverage bails to take the flat leaving Robinson all alone on an island along the sideline waiting for the ball. Unfortunately, Trubisky stares down his receiver contemplating the throw, and in the end he just takes it out of bounds losing yardage setting up 3rd and long. These are the kind of mistakes that just didn’t make sense at all, perhaps just a side effect from sitting out during the preseason. Regardless, it’s certainly not what the Bears need out of him.

Finally, the ridiculous interception that ended the game. Right from the beginning the safety Adrian Amos reads the play and closes on Robinson, making a throw into double coverage to the back of the end zone just about impossible. Ideally Trubisky should have checked the ball down to set up a manageable 4th down, but of course Trubisky locked on to his target, signaling the safety as to where the ball was headed. Then he floated the ball over the top, gift wrapping the game to his former teammate. Amos takes care of the rest, gracefully picking the ball off to seal the game for the Packers.

All said and done there is some good to take away from this game for Chicago as in the end it was still a one possession game and the Bears’ defense showed that they can still dominate their opponent keeping the offense in games. Even Trubisky had some flashes of brilliance as he threw some incredible back shoulder balls down the sideline making for some great highlight reel material. Nevertheless, if the Bears had even the slightest thought of contending for a Super Bowl this season this first game is in no way an indication that that’s going to happen. In all honesty, the Bears will surely be a tough team to beat, but it’s difficult to see them making the playoffs taking into consideration the competition in this year’s NFC.

The Backfield Rift: With Arnav Rastogi and Satvik Srinivas 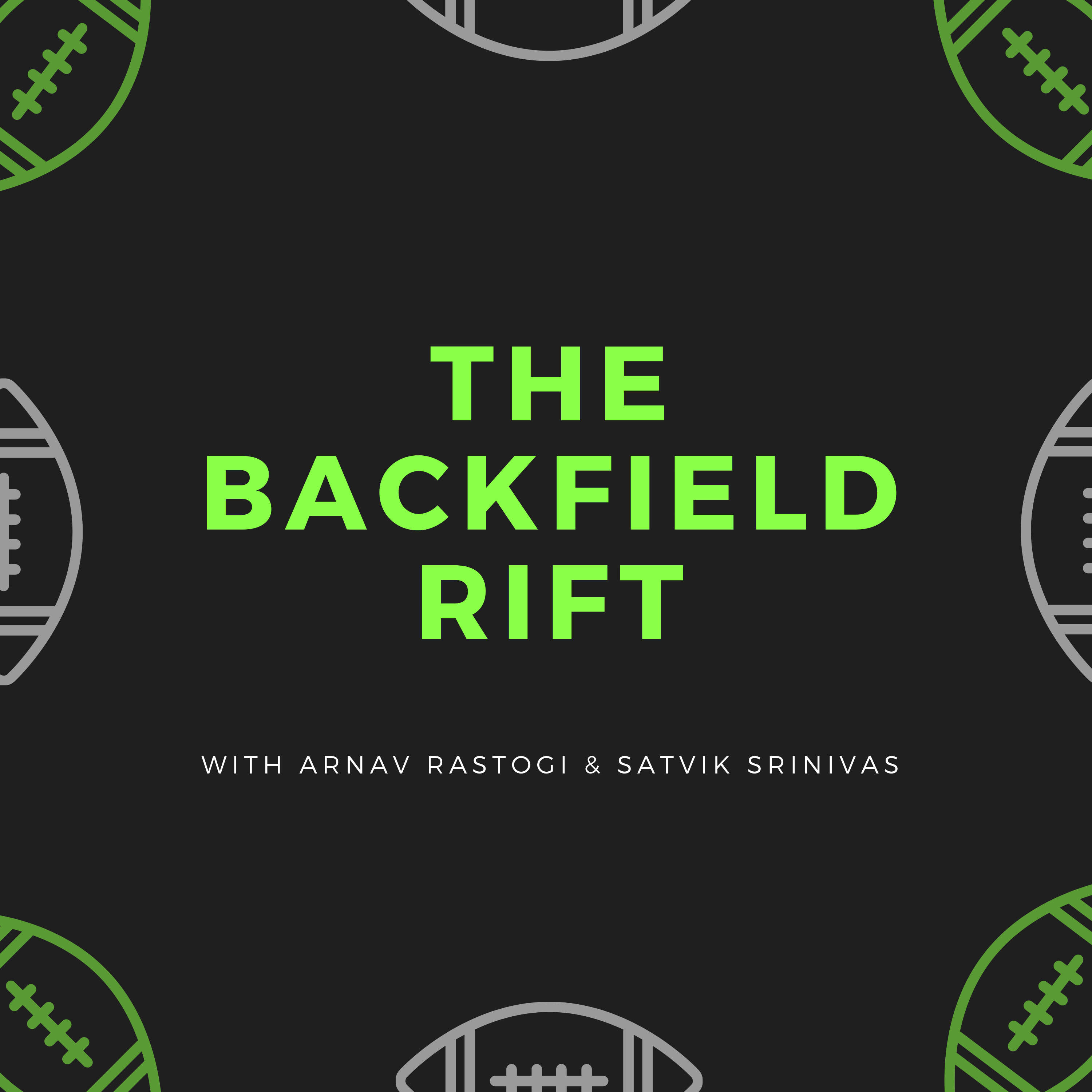