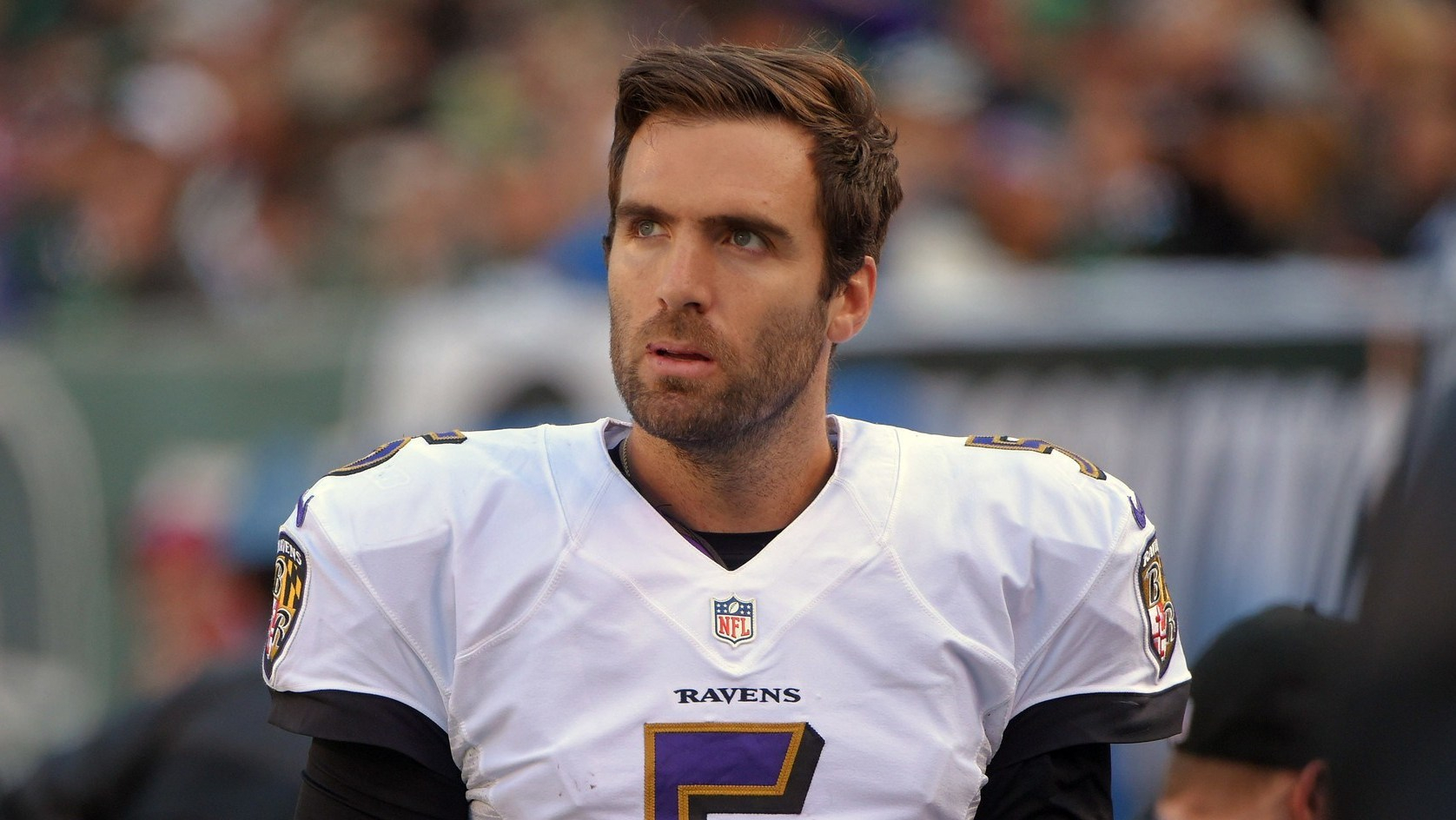 John Elway and the Broncos have taken a lot of heat for acquiring QB Joe Flacco from the Ravens for a mid-round pick. While a theme of mediocrity tends to surround Denver’s QB room since Peyton Manning’s departure, this move for Flacco may not be as bad as it sounds.

It’s been thoroughly acknowledged that Flacco’s best days are behind him. In all honesty, he’s considered to be “bottom of the barrel”, at this point in his career. Of course, all of this comes with a hefty price tag, making the trade furthermore unappealing. With that said, there is no denying the fact that Flacco has seen substantial success in this league. While he may not have much to offer on the field, he certainly has the necessary experience in order to mentor a young QB. The numbers don’t indicate that Flacco is much of an improvement from Case Keenum, if at all one. But the front office will look to ship Keenum in an effort to save cap space and acquire assets that can be used to strengthen other aspects of the team.

All said and done, the pieces are in place for Elway to make a move and get his quarterback of the future. There is immense pressure for Elway to get this pick right, as it will ultimately determine his upcoming tenure with the team. To successfully achieve this, the Broncos sitting at #10 will have to go find the next leader of their franchise under center.

The Backfield Rift: With Arnav Rastogi and Satvik Srinivas